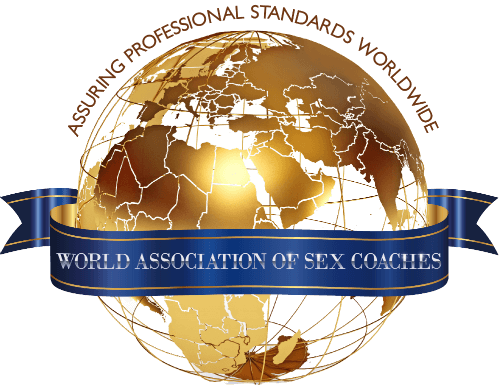 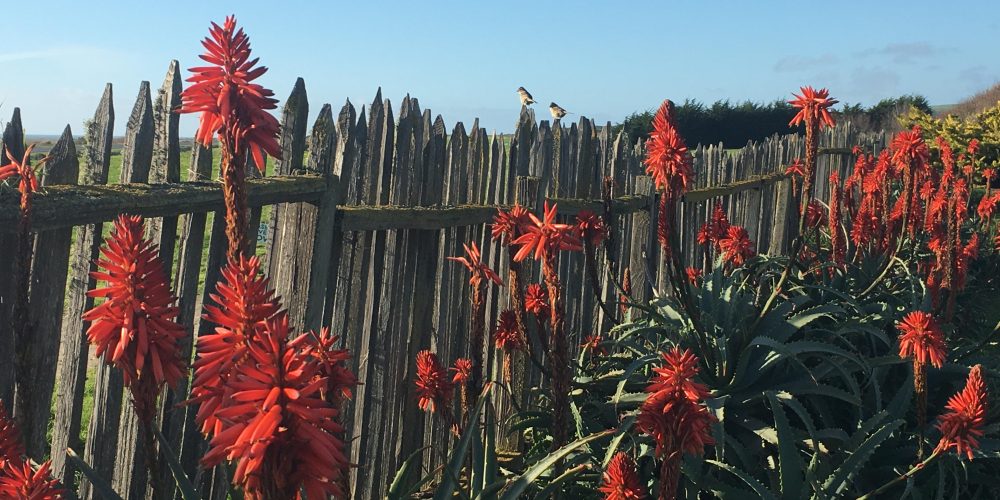 A hard limit is unbreakable and must be respected by both/all partners no matter what. It may protect an area of trauma or something which is sacred to one or all partners. It may also designate an activity which is simply not appealing for any reason. Limits are not for validation or approval of activities or interest in sexual practices. Limits exist to mark the boundaries of consensual activity.

For example, many people have a hard limit on face slapping. It might relate to domestic violence experienced in the past or it might just not be fun for them. Others have a hard limit on fluid exchange or sexual intercourse outside of a primary relationship and therefore abstain from certain activities except with their primary partner. 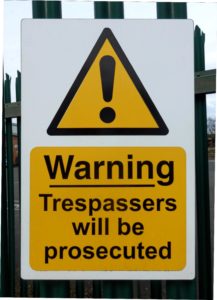 These limits must be taken seriously and protected by both partners. This is true even if they are the limit of only one. If Top (T) wants to slap bottom (b), but b has a hard limit on face slapping, this limit becomes the limit of T’s behavior. Violation of these limits may be catastrophic and can cause further trauma to the person who needs the boundary. In this case, face slapping may cause the play relationship to end altogether.

A soft limit is one which might be renegotiated later. These can mark the areas or edges where play is not explicitly desired, but is possibly exciting. A soft limit can include an activity which is new to one or both partners. It might also be something which is not necessarily desired but wouldn’t be a disaster if it occurred. Sometimes soft limits are discovered during play. Perhaps T tries a new toy and b says, “[intermediate safeword, e.g. “yellow”], what was that? Let’s not do that again, for now.” T, stops the activity and checks in with b before proceeding to consensual play or bringing the scene to an end, as needed.

These limits are sometimes known before play, sometimes they are learned during play. For example, b might communicate a desire to try impact but also a soft limit on canes to T. Maybe they are new play partners and b want to feel how T strikes before using harder implements. Or perhaps b has never tried canes before and is curious but not ready, yet. Thus, caning could be edge play. If the T observes that b is warming to the idea, T might try one mild test stroke with a cane. Then, T would check in and observe carefully to see how b responds. Edge play can be exciting, but is best reserved for play partners who know and trust each other.

It may be surprising that this needs to be stated, even among the most sex-positive and respectful people, but it bears repeating: the more restrictive boundaries become the pair’s mutual boundary. For example, if partners agree that penis in vagina (PIV) sex is on the menu but A wants condoms and B does not, guess what? They wear condoms. No pressure, no further discussion, or no PIV sex.

Let’s take this example a step further to explore the dynamic: perhaps B wants to try humiliation and A isn’t really sure. A might feel safer to explore knowing that if the scene starts to feel too far outside the comfort zone, it is ok to say so and that B will hear and respect that. B already established trust by agreeing to condoms in the last example and A feels safer to explore.

When we honor one another’s boundaries and consent, we demonstrate respect and care for each other. This respect builds trust which creates freedom for to explore, essentially expanding the opportunity and potential of play together.